What Is Social Media

What Is Social Media Marketing?

What is social media marketing all about?  Since 2006 (or thereabouts) we have seen this market grow both in the business world and in the consumer world.  There is the impression that it is mainly kids and students that are making use of social networking websites, dating sites and all the variations in between.  However the truth is that people of all ages are using this marketing tool.  Which from an advertising perspective is great.

This is a medium for person to person interaction.  It is web based (based on the internet) and is all based around people communicating, sharing and interacting.  This could be a dating website where people go to find girlfriends/boyfriends.  Networking websites, which are business related sites such as Linkedin etc.  Friend based sites (like friends reunited, Facebook, beebo.  Only Facebook remains of these as the others could not keep pace.  File sharing sites for sharing pictures or media like flickr or business sites like twitter. What is social media doing now that the market has big players?

Why It Has Grown

Things really took off over the last few years with Facebook and Twitter.  Due to the massive volumes of people using these sites every hour, advertisers can get their adverts seem by millions every day.  Much more exposure that TV advertising, banner advertising or radio advertising. True that networking websites started with students and children exploding the use.  But since the very beginning, adults, businesses and industry have got on board and started to use it realising the marketing potential it holds.  What is social media to you, what do you use it for?

As mentioned, this is a vehicle for advertising agencies to exploit.  Businesses can appear to millions throughout the whole day every day (or just at set times).  Due to the information that users of networking websites submit, social media platforms can target their adverts to certain demographics:

This way advertisers can ensure that they are broadly targeting the right sort of users with their adverts and as such increase the chances of responses.  What is the network without users submitting correct information about themselves and their interests.

How Advertisers Use Networking Websites

The idea of reaching millions of potential users in a few minutes is a businesses dream.  Imagine if just 1% of the millions of users responded?  Christmas comes early! However advertisers need to remember why their audience is there.  For Facebook, it is to chat to friends, flirt or just update their status.  For dating sites it is for flirting or dating.  For Twitter, it is for selling or talking about what breakfast was like.  What is social media without pictures of animals! Selling should not really be the main objective with social media; but creating brand awareness it will be very effective.  Getting your name out there and getting people used to your logo/website social media will prove very effective.  If you would like any help or support with social media marketing, just fill in the form. 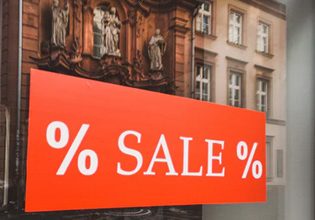 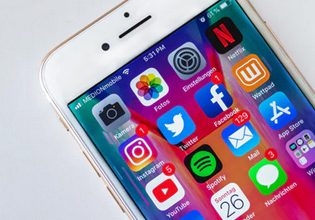 What Is Social Media