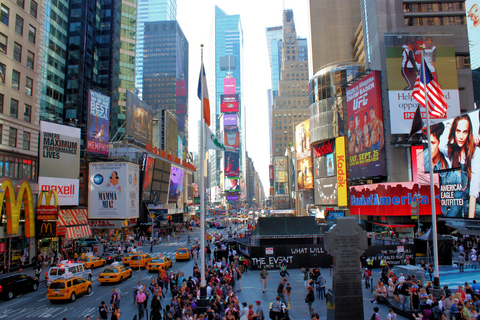 There Are Many Modern Forms Of Advertising

Modern forms of advertising are always changing as trends and technology change and adapt. If your business needs help with advertising, just fill in the form to get free advice and quotes from industry experienced advertising agencies.

The world is changing (and this is not a clip from Lord Of The Rings) in many ways across all areas of the social and business world.   The modern forms of advertising we know now will be outdated in 10 years time. In recent years we have seen the boom in social media and the way that young people communicate. Things have changed during this time as marketing has adapted to the changing climate that we find ourselves in.

iPhones And Texting Alexander Graham Bell would be quite annoyed to find out that after his invention of the telephone in 1876 people are now using morse code (texting) to communicate with each other. Since mobile phones first started to appear in the early 1990’s, we have seen a boom in the texting industry.  Which then moved over to FB updates and ‘tweets’ rather than the old fashioned phone call.    Now we are onto snapchat and Instagram as Facebook and Twitter start to take a back seat.

Social Media Facebook, Linkedin, Twitter and hundreds more social networking sites are the new highways of information to be passed.  Within seconds, details can be sent around the world quicker than the news can report it.  Causing the news and media companies to think of how to tap into the new technologies.

TV Adverts In the 1980’s & 1990’s, sex was used in order to sell products.  This has changed in many ways as consumers have moved on and adapted.  Going back earlier to programs such as the Carry On films, they came out of post war Britain.  How the nation was adapting to freedom both culturally and sexually.  In the 21st centaury TV advertising is done with much more subtlety than 20 years ago.  As tastes and trends have changed there has been the need to adapt.  TV advertising follows the modern forms of advertising as it adapts and evolves.

Beauty has always been a big selling factor in magazines.  Using models to showcase clothes, jewellery, shoes etc. has always been the norm, and this will never really change.  Models will always be at the forefront of modern forms of promotion.

Marketing has been around for centuries.  But only really in the last 50 years has marketing really taken such a prominent place in our society.  To the point that many of us are desensised to it.  Which is good for the advertising companies as they can use subtle forms of advertising to communicate their clients message. Agencies do use a variety of modern forms of advertising in order to communicate their messages to us.  But the main one that remained over the years is sex.  Not quite in the obvious ways it has been used in past decades, it has adapted.  Virgin used this with marketing Virgin Atlantic, and very successfully too.

Do You Need Help With Your Promotion?

Modern forms of promotion are changing as we have discovered.   If you need help with your advertising, just fill in the form and get in touch. 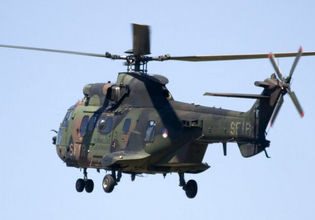 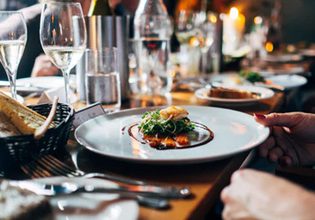 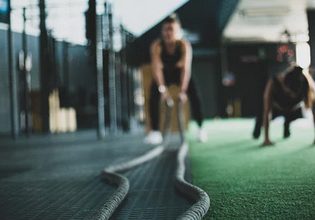 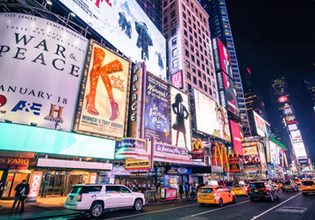 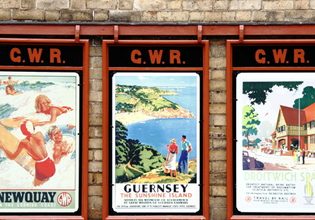 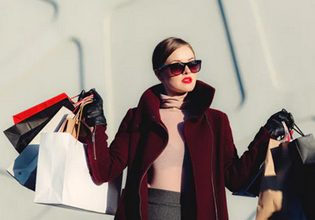 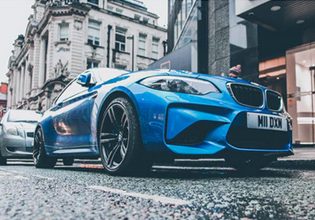 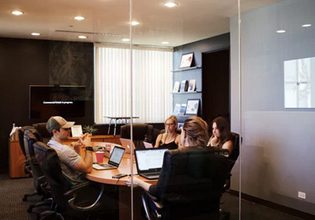