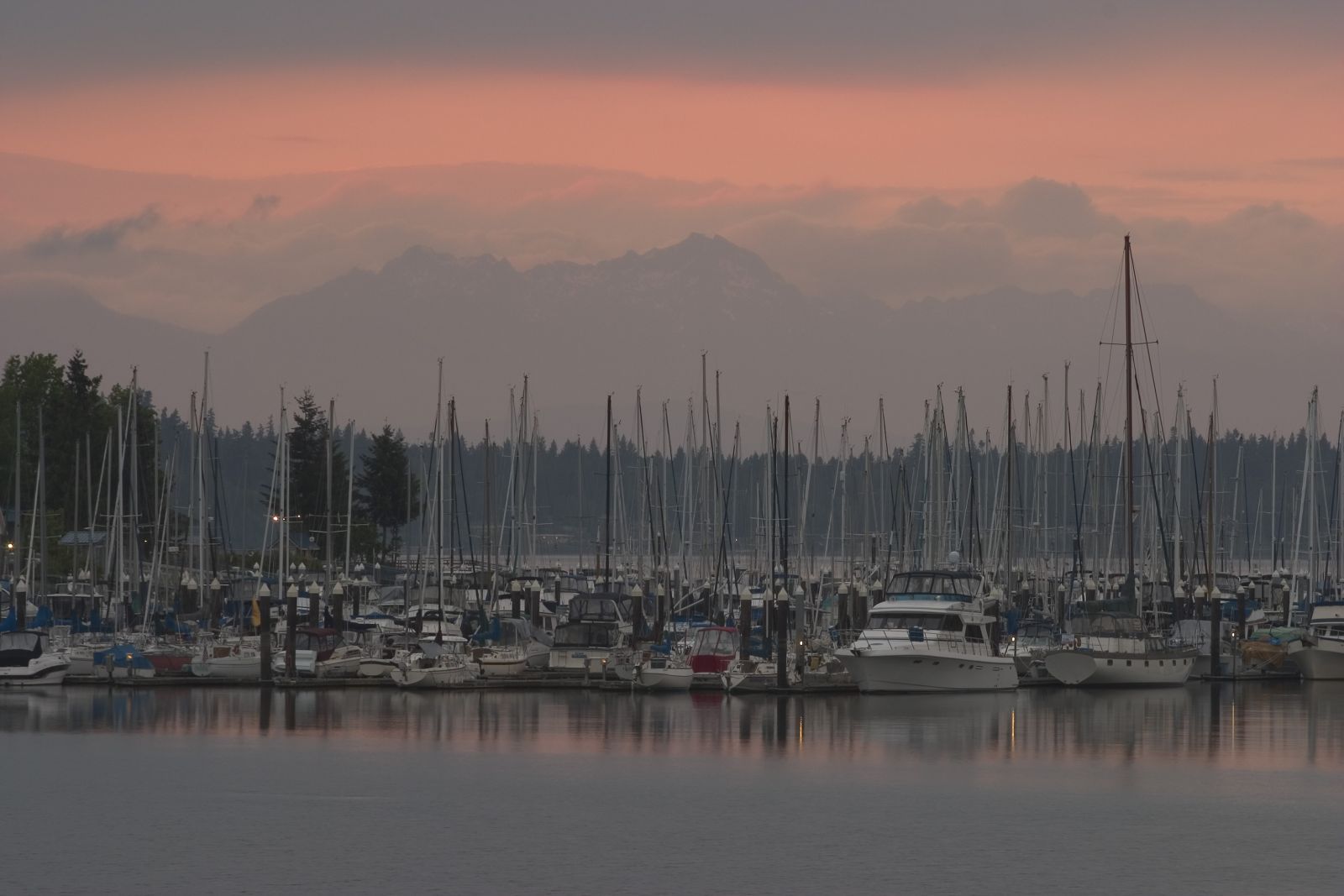 There are around 15 PR agencies in Ipswich, many of which are smaller  PR companies that work from rented offices, or are freelancers that work from home.  Ipswich has around 50 marketing companies, many that offer public relations as part of a broader range of marketing services, (such as website design, branding and SEO).  There are in addition several PR companies in Norwich that offer a specific industry focus.  If you needed web support, there are a few small website designers in Ipswich that could help.

For free quotes and advice from PR companies in Ipswich that know your industry sector, just fill in the form.

It makes good sense to work with someone local, rather than an agency that is several hours drive away.  There are over 100 agencies in Suffolk to choose from.  So if there is not a local company that is suited very close to you, certainly there will be many agencies to consider that are not too far away.

When considering using an agency, it is advisable to arrange a meeting with them before a decision is reached.  As the personal touch in the media world is important.  Some public relations agencies make claims on their websites.  Claims about winning awards, blue chip clients they have worked with, and so forth.  A meeting gives a good chance to make your own appraisal, and ensure that all is as it appears.

Selecting a partner that understands your industry is important.  As it is better if there is no learning curve as they get to grips with your business or product.  They might then have established contacts within industry media groups, to approach right away, so as to get your campaign up and running.

One thing to bear in mind when considering your media is that all PR companies in Ipswich are privately owned, they all set their own fees and are all profit making.  All agencies need to generate income for staff from the fees they charge.  The costs of PR are therefore related to the size of the agency as well as their overheads, the work they do for you, and the added costs of any press releases.

Comparing quotes is important so as to not to pay too much, perhaps for too big an agency, when a smaller one may be able to do the same work for less.

A Few Words About Ipswich

Ipswich is the capital town of Suffolk and is situated in the east of England, just to the north of London; it has a population of around 130,000. The name is derived from the name ‘Gippeswick’ which is most likely taken from the river Gipping, which runs through Ipswich.

Ipswich is one of England’s oldest towns, dating from around the 7th century.  The Romans used it as an entrance into the rural lands by river.  There was a large Roman fort nearby in Felixtowe and a large Roman villa nearby.

Ipswich was granted a charter by King John in 1200 which laid the grounds for it’s government.  The town made it’s wealth from trading cloth with the continent.  It was also a strongly religious area with many large houses and monasteries close by.  There are still many fine examples of timber framed houses around the old town.

Much of the economy has been based around agriculture and fishing and has changed little over the centuries.  British Sugar had a sugar beet factory however this closed in 2001.  BT have research laboratories here, and the future perhaps lies with such technologies.