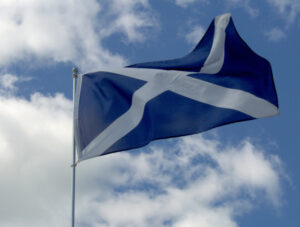 Does Your Accent Effect Telemarketing Success?

Does accent effect telemarketing success?  The voice is one of the most powerful part of any campaign, as it is what your customer hears.

Telemarketing accent does play a roll in success. The UK has 86 counties within its boarders; each with very very different accents.

Some accents are very subtle but some are very strong and can be difficult to understand.

Does An Accent Help?

Does accent effect the results? If an agency is calling prospects around Leeds, does it help if the caller is from Leeds (or has a Yorkshire accent)?

If you do telemarketing in Scotland, would it not help having a Scottish accent?  Chances are yes it can telemarketing accents do play a roll.

Having a similar accent to someone that you are talking to does build a bridge, you have something in common and can relate to them.

Plus foreign people, many will work for lead generation companies.  Telemarketing accents can affect the results of a campaign.

Does An Accent Damage Calling?

If someone from another country (India, Poland, US, France) was working for an agency (UK born or not) and was calling prospects in the UK.  The customers on hearing the accent would make assumptions. Is this an Indian call centre?

Are they a US call centre?

This could well bring up defences and cause problems in the selling process.

Does accent effect the campaigns?  So yes, having an accent can actually affect a campaign.

Why Does Having An Accent Effect Caling?

As soon as you pick up the phone, you start to subconsciously build an impression in your mind based around the following:

These are the standard thoughts that would go through our minds within 1-2 seconds of answering the phone.  If the caller has an accent, other questions would then spring to mind:

Of course there are regional accents (so for Southern this could be the North London accent, Hampshire, Dorset, Pompey etc.) but generally speaking the accents can be classified into the 6 main groups above.

Should Agencies Be Prejudice?

Agencies should consider accents when doing cold calling, as the accent of the caller does play a big roll in the calling process.

People do make subconscious decisions when they hear an accent and that can bring a guard down or put a barrier up (subconsciously).

Ideally if agencies can recruit around having a variety of calling staff that have the range of accents (into the 6 regions as above) then this should cover all bases.

Calling accents is not where it stops.

Some companies want women making their calls, or men.  Certainly if people are selling specific products or services, gender plays a roll.

However you need to be careful about discrimination, you don’t want to end up at an employment tribunal.

As we have seen, telemarketing accents do play a roll in the success of failure of a campaign.

If you need help with lead generation or generating new business, we can help you get quotes.

Telemarketing prices do vary from agency to agency, so comparison is necessary. Just fill in the form to compare quotes from 5 local agencies that know your industry sector. 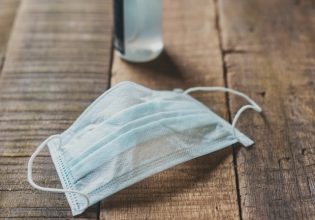 How Telemarketing Can Help In The Post Pandemic World 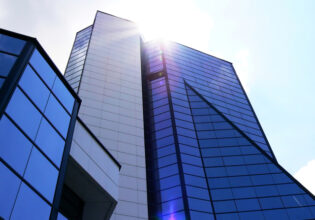 Why Use A Sales Consultant? 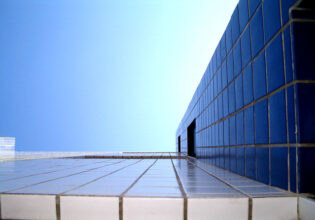 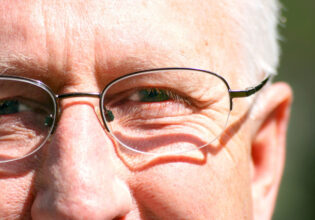 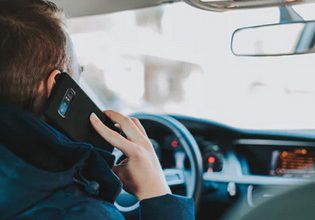 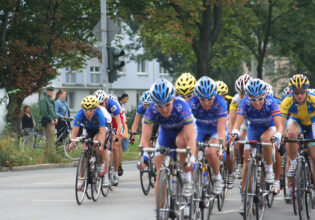 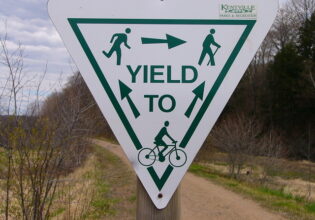 How Do Telemarketing Companies Charge 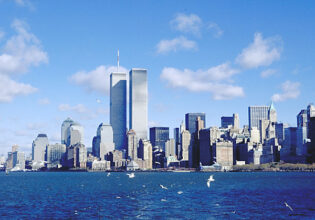 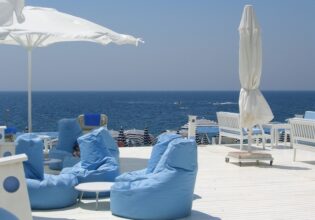 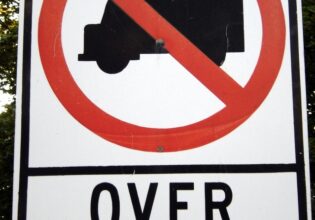 Telemarketing For Photographers
View the directory of Telemarketing agencies.
Get 5 free quotes.
GET 5 FREE QUOTES.
FILL OUT OUR FORM NOW...