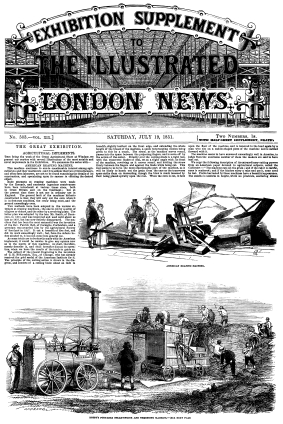 What Was The Great Exhibition?

The Great Exhibition took place in 1851 as a celebration to society.  With exhibits in the arts, science, technology, medicine etc.  The original one took place in Crystal Palace in Hyde Park in London, and housed over 14,000 exhibits. The palace was made of cast iron and glass and was the brainchild of Prince Albert (husband to Queen Victoria) and Henry Cole. Six million people visited the event (which was the equivalent to a third of Britain) and it made £186,000 – which was used to build the Victoria & Albert Museum, Science Museum and Natural History Museum. Full size elm trees were inside the building showing its size. The exhibition was limited to six months, and then the structure needed to be dismantled and relocated to a new location.  In today’s money it cost £13.1m to build, and £96m to relocate.  The company never repaid its debts and was declared bankrupt in 1911.  During the First World War, the building was used for naval training.  In 1932 the building was destroyed by fire that was started due to an explosion in the woman’s cloakroom; despite 86 fire engines arriving, they could not put the fire out.

The Festival Of Britain

In 1951, Britain did hold ‘The Festival Of Britain’ at the South Bank Site on the centenary 100 years on from the Great Exhibition however there was opposition from people saying that £8m could have been better spent on housing. The Festival Of Britain was designed in the same manor, with credit being given to the arts, science, engineering, medical sectors; however all but the Royal Festival Hall was destroyed by the Churchill government in 1953 who thought them to ”socialist’ ‘ for their taste.

What Was The Great Exhibition 2012

The Great Exhibition 2012 was an on-line voting campaign to allow the British people to share views and thoughts as to what makes Britain great. The industry has changed in the last few years; with many exhibitions being cancelled and closed for funding reasons. It cannot be closed as there is no actual exhibition, just a website for people to register and share (a kind of virtual social exhibition) which shows where events and exhibitions have ended up.  200 years ago millions were spent on buildings drawing in millions of people, now a website is set up as a social resource.

Today, there is no ‘the great exhibition’.  But there are lots of small exhibitions all around the UK.  As a price comparison website, we want to help you make your exhibition a great success. Just fill in the form to get quotes from 5 local exhibition stand designers that know your industry sector. 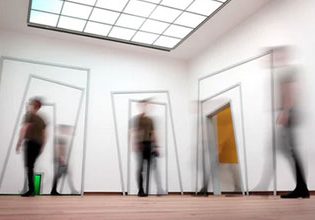 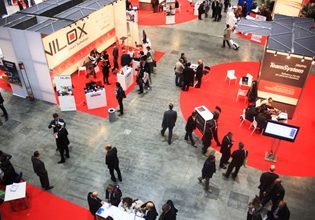 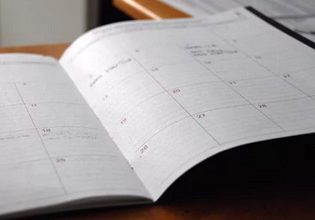